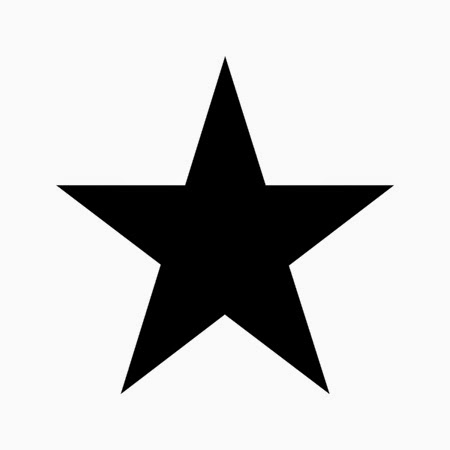 July 2014 Meeting
Brownwood Quilter’s Guild
The July 15th meeting was called to order by President, Joy Ivy.
Roll was called. There were 17 members and 2 guests present.

Meeting minutes were read from the June meeting and accepted.
Treasurer report was read by Shelia Smith and accepted.

Sunshine Report :  Was given by Sherry Benbow. Cards were sent to Marilyn and Nancy. Joy Ivy said that her husband got a good report from the doctor. Jeanie Ortegon will have a knee replacement in August.

General Business: Vickie Mazurek made a motion to make Alice Young a lifetime honorary member of the guild, motion carried.

Doniene Fullagar showed the quilt for the 2015 quilt show and asked for a volunteer to put a label on it. Millie Schwab volunteered.

Discussion on places to sell raffle tickets followed. Some suggested places are the “Hamilton Fall Festival” in October, the “Goat Cook Off” in Brady, the “Bluegrass Festival” in Pearl and the “Pow Wow” in Comanche. Doniene asked for a volunteer to organize taking the quilt to events.
The stand to display the quilt is at the church.
Blocks were passed out for the 2016 donation quilt. They had been cut out and ready for volunteers to sew, by Becky Martin and Doniene Fullagar.

President Joy Ivy presented Angela McCorkle with a gift and card for her dedication and service for the past 10 years as quilt show chairman.

Millie Schwab stated that the $300.00 cost of the September program/lecture featuring Suzi Parron http://americanquilttrail.blogspot.com will be split with the Texas Star quilt guild. For those who want to participate in Suzi’s workshop after a pot luck lunch, the cost will be $35.00 each.  Suzi provides the materials needed to create a wooden barn quilt.

Door Prizes were won by Wanda, Biolanda, Doniene, Millie, Becky, LaTrelle, and Vickie. The door prize for those who participated in last years “Row by Row” was won by Shelia Smith.

LaTrelle Locks  – “I love to Quilt” wall-hanging given to her by Vickie.

Millie Schwab –A dress she made for Grace Hannah.

Sherri Marshall - /a purse called the “Potato Chip Bag”, because no one can make just one.

Vickie Mazurek – A quilt back made in a Pat Sloan workshop she attended and a baby quilt for her grandson Kole.

Shelia Smith – the 2 quilts she made for Wee Care, “Charming Patchyderm” and “Puppy Dog” quilts, and a batiks table runner.

Robin Moody presented a demonstration/ program on how to make 4 yards of bias binding from one fat quarter.